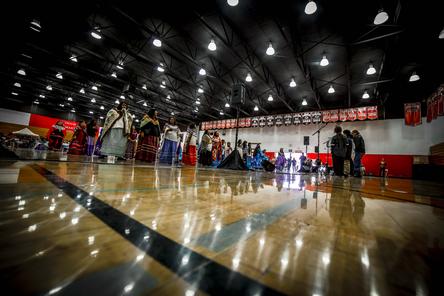 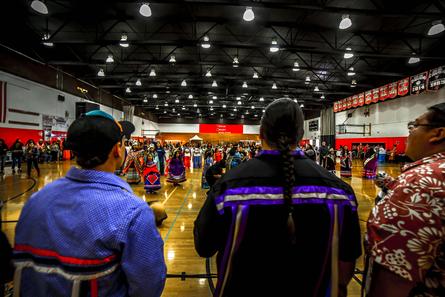 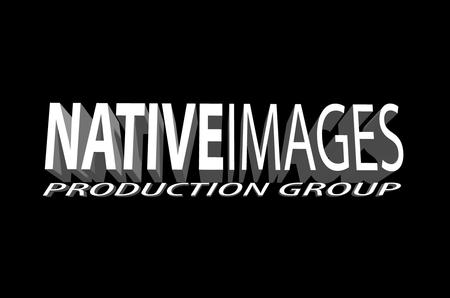 In this Documentary, we showcase the people of bird singing who have been here in the Southern California region, existing in this area for generations and generations.

Stories have been told of areas in Southern California such as Moreno Valley, where many many Indian people gathered in the past:

many men of great power, medicine men, and great Chiefs were living there.  As time passed, some of them went back north to where they had come from, some went south, and some went west, but the men of the most power went East.

​Around this time in history there were many powerful men; one of them decided to explore the country and "mark" his territory for the new tribes to come. In the documentary we talk about those influences that our ancestors had on us, and establish territories where we were to practice our culture.

The areas of influence the Cahuilla had in the Southern California area were vast,  and the Birdsongs existed around those areas. Today, birdsongs only exist in the bottom quarter of California, along with some neighboring areas of Arizona and Nevada where Colorado Birdsongs are sung.  Cahuilla Birdsongs continue to be sung by the people who have always sung them.  Bird singing traditions that have been passed down in this way continue to still be shared by the Native people of the southwestern area of the United States.

Preservation continues along with the Protocols that have been established by our ancestors thousands of years ago. Our tradition is to continue to practice Bird in the same way the ancestors passed down to us - learning from an Elder ."We Are Birds" comes from this tradition of being together and travelling from place to place, practicing what we love and singing along the way.